Christmas came early to Shanklin Theatre with a vibrant and feel-good production of A Christmas Carol by the Island Savoyards, directed by Anthony Wright, with Andrew Woodford as Musical Director and Jake Alabaster as Choreographer.

A Christmas Carol is the timeless tale of Ebenezer Scrooge, originally penned by Charles Dickens in 1843, who undergoes an unexpected change of heart on Christmas Eve, thanks to visits from the ghosts of Christmas Past, Present and Future.

This particular version of A Christmas Carol features music composed by Alan Menken, with lyrics by Lynn Ahrens.

Scrooge himself is the backbone, as expected, of the show and he was played with impeccable form by an almost unrecognisable Steve Jones. Steve’s vocals, start to finish, were fantastic, and his journey from bitter, selfish man to the epitome of Christmas cheer was one on which the audience felt privileged to accompany him.

The supporting cast members, too, were exceptional, but there are simply too many to name every single one individually! Andrew McKay as Bob Cratchit gave a standout performance, as did Janice Heppenstall as Mrs Fezziwig and Libby Pike as the eternally flustered Mrs Mops.

Friederike Skeet and Nathan Downs as Emily and Young Scrooge also deserve a special mention for their beautiful duet, as does George Sales as Jonathan – so much power for such a young voice, and his stage presence was utterly infectious.

The cherry on the Christmas cake, however, was Logan Haywood as Tiny Tim. After Scrooge, he is the most famous of all the characters and to him goes the line everyone can quote: “God bless us, every one.” Logan was perfect. There is no other word for the level of professionalism this young man displayed in the role, and every time he sang – especially with Andrew McKay – the sniffling of teary-eyed audience members was impossible to ignore.

Everyone with solo lines and featured roles more than delivered, and the ensemble worked exceptionally hard with some quick costume changes and wordy numbers to contend with throughout. Link By Link, led by a spooky Stuart Adams as Jacob Marley, and the Fezziwig’s Annnual Christmas Ball, fronted by Paul Stevens and Janice Heppenstall, were two particularly memorable (and catchy!) numbers. And, as always, the orchestra were on fine form – there’s nothing quite like live music in a show like this one, it really does enhance the atmosphere.

What gave this show a little something ‘extra’, too, was the special effects – the shifting doorknob, floating ghosts and snowy finale all added another dash of Christmas magic to an already strong production.

The messages of Christmas Carol are many, and each one is worth heeding. Kindness, generosity, supporting one another and – most importantly – spending precious time with the people you love are more important than money will ever be…and that, perhaps, is why this tale never grows old. Because its messages never do.

What a lovely way to kickstart the festive season!

Fun Fact: Disney legend Alan Menken is the writer of such tunes as ‘Belle’, ‘Topsy Turvy’ and ‘A Whole New World’, all of which make sneaky appearances in the A Christmas Carol score, among others, some of the tunes already having featured in their respective films…and some yet to be written as individual songs! Most notable is ‘Topsy Turvy’ from Hunchback of Notre Dame – if you get a minute, listen to ‘Fezziwig’s Annual Christmas Ball’! 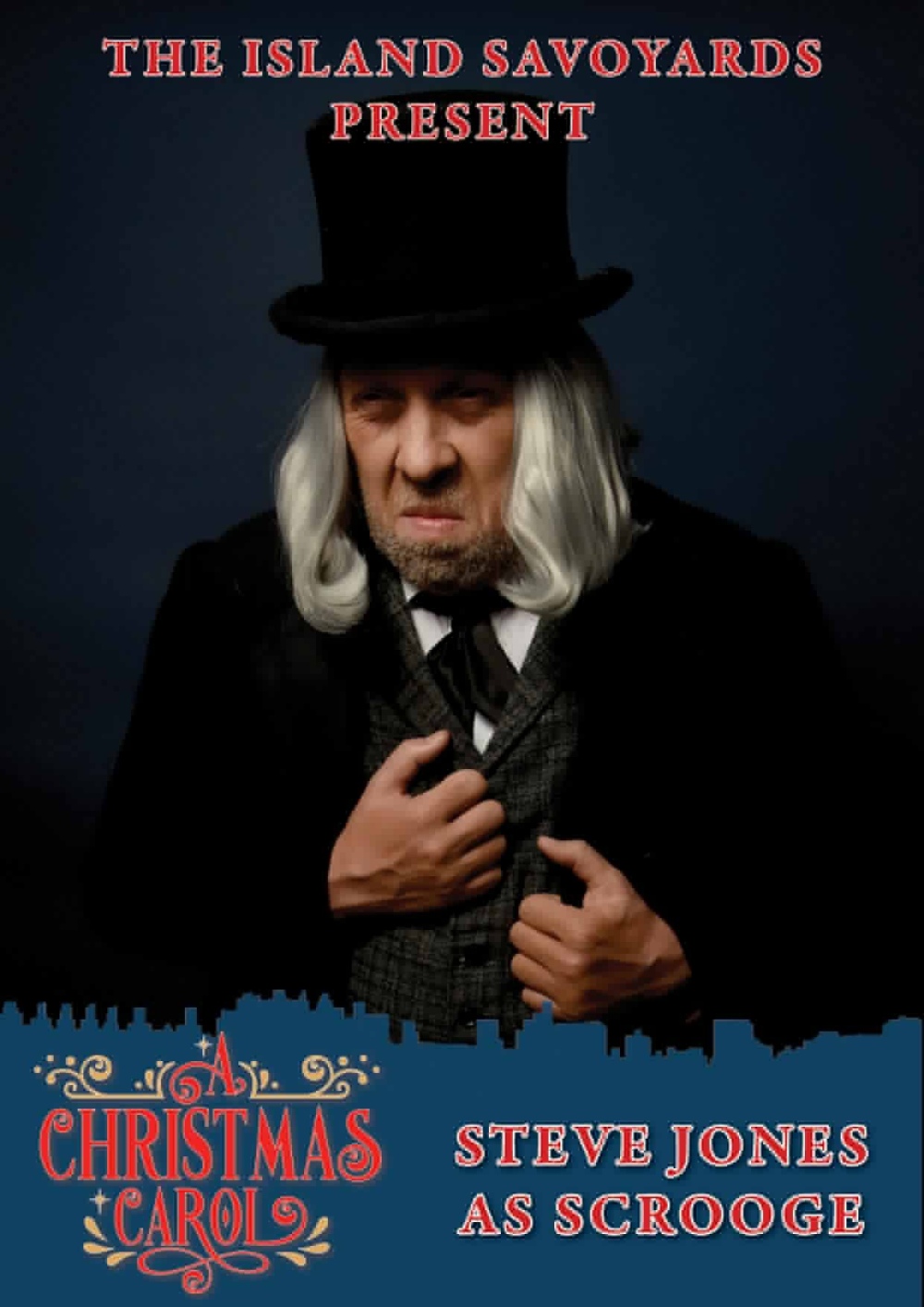 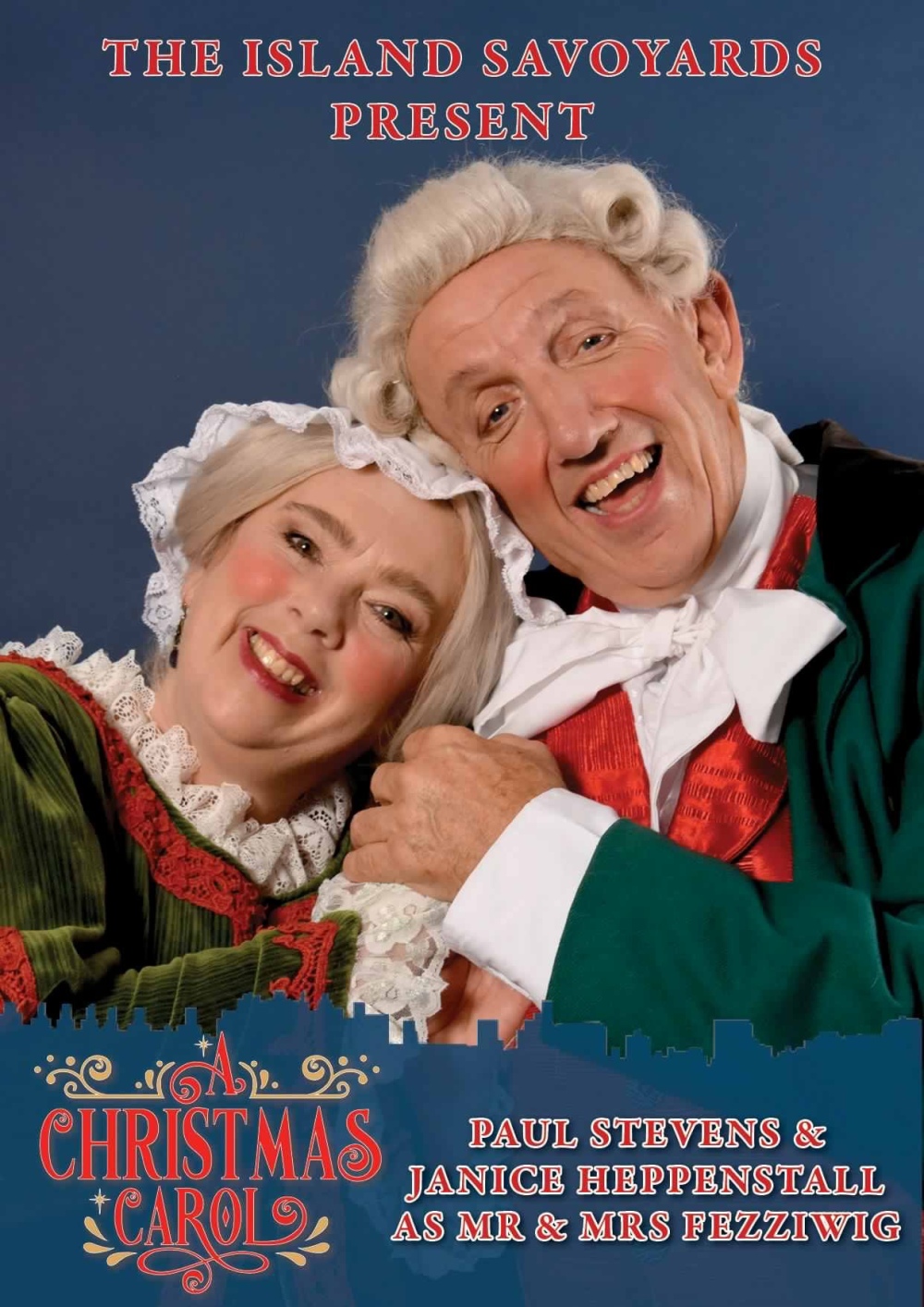